Wyoming Should Protect The Madison Aquifer From Contaminated Water 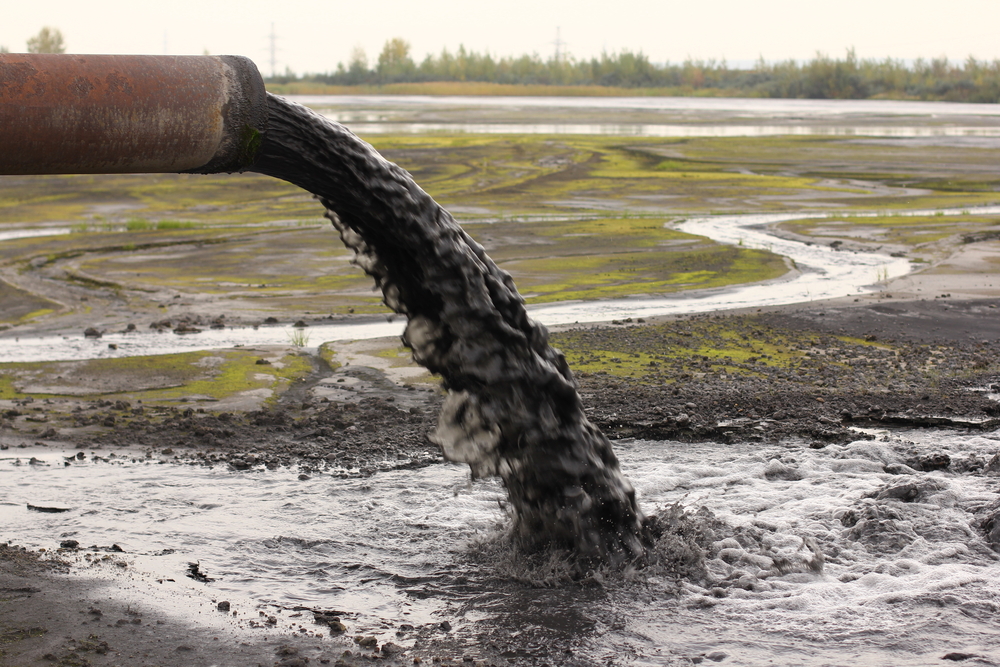 The Madison Aquifer is at risk.

The oil and gas industry faces an ongoing problem: how to dispose of contaminated produced water.

This problem has not been eased with Aethon Energy receiving permission from Wyoming to flout clean water rules in place to protect the Madison aquifer’s potable water.

The company plans to solve just 0.5% of its produced-water problem. The aim is to inject contaminated “water” from its oil and gas field into the Madison aquifer.

A more responsible solution would be to treat or decontaminate this water so it could be used for something beneficial like irrigation. This would, though, cost time and money to the extent that the company’s accountants consider treating the water coming from the Moneta field is “not economically feasible.”

In effect, then, Wyoming is allowing the company to use the Madison aquifer as a sewer. As a solution, this is frankly unacceptable. Why should a Texas investment company make even more money at the expense of the aquifer around Moneta?

On November 10, there was a lengthy hearing at the Wyoming Oil and Gas Conservation Commission. During this hearing, Aethon’s consultants labored the point that nobody would ever drill deep enough to use this water rendering their solution harmless.

During his opening comments, the Aethon lawyer made the company’s sentiments clear by referring to the sagebrush area near Castle Gardens as being “in the middle of nowhere”.

There is another related concern here, too. That centers on the issue of handling so much produced water during the harsh Wyoming winters. Any glitches in pumping and processing can result in spills. Cleaning up is awkward in the cold. There’s also the issue of potentially contaminated soil to consider.

The amount of produced water in question amounts to 56 million gallons daily.

How does Aethon plan to cope with the inevitable glitches, leaks, and spills? Nobody knows.

The purpose of clean water regulations in place to protect the Madison aquifer along with other sources of fresh, potable water is there for a reason. That reason is to avoid this type of fight every time a company making vast profits decides it’s cheaper and more convenient to pollute these waters than to properly solve the problem they have created.

Polluting potable groundwater is illegal. Period. If the WOGCC grants this exception to Aethon, they are setting a precedent for others to exploit and create a new water crisis.