How The Urbanization Of Water Will Affect The Future 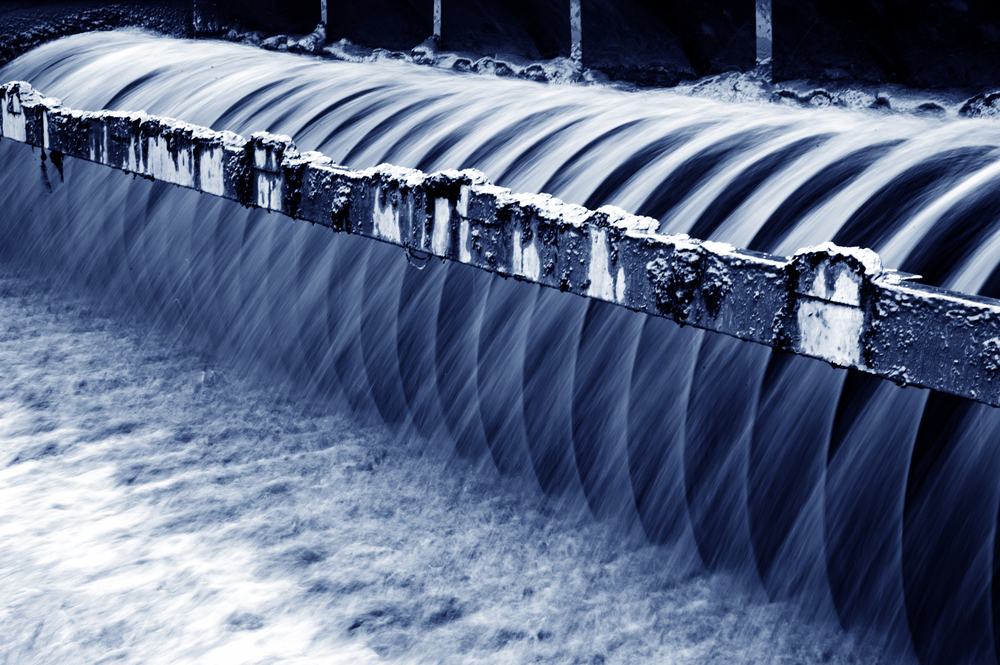 Urbanization refers to a migration of people from rural to urban regions. It is envisaged that urban areas will take in the global population growth in the coming decades. They are also anticipated to accommodate a sizeable portion of the rural-to-urban migration. A significant chunk of these people will make their homes in overcrowded slums. These constrained areas are notorious for the dearth of water resources. Many places don’t even have adequate sanitation and water services. There are two things that are expected to be of the utmost importance in the near future:

The key is to offer these services to hundreds and thousands of urbanites that suffer from their deficiency. This will play a crucial role in laying down the setup of the overall security and health of cities, protecting ecosystems, and reducing the likelihood of pandemics.

The current period is unique because it’s the first time in history when most of the global population has moved to towns and cities. By 2050, two-third of the world’s population will reside in cities. Worryingly, a vast majority of this growth is estimated to occur in developing countries. At present, 3.9 people live in urban areas, but in 2050, urban sprawl will have more than 6.3 billion.

Although the existing infrastructure of water and sanitation services in urban areas is better than rural areas, it can’t keep up with the exponential population growth. Therefore, it is unsurprising that around 700 million urbanites lack improved sanitation, which causes various diseases and ailments.

Challenges Due to Urbanization of Water

Here is a breakdown of the biggest challenges due to the urbanization of water.

Increased industrialization, rapid urbanization, and better living standards—these factors have raised the total demand for water in urban centers. By 2050, electricity use, thermal, manufacturing, and domestic use are expected to increase water demand by 55%. The astronomical rate of urbanization is the primary reason behind the rising water demand in developing countries.

Already, urbanization of water has led to many of the available groundwater and surface water sources depleted in urban regions. Cities need to dig deeper to extract more water. There are also talks of implementing innovative solutions, such as desalination and reverse osmosis because the available resources have been exhausted to worrying levels.

Untreated wastewater is a dilemma that has spanned across continents. However, its overall impact on the environment and people varies according to the region.

There are several cities in developing countries that lack wastewater facilities. They simply don’t have an infrastructure that can collect and treat wastewater. When they don’t have adequate drainage facilities operating, it causes the storm-water to mix with sewage stirring up further pollution.

Research conducted in the developing countries shows that 90% of the total wastewater flows without any treatment into the oceans, lakes, or rivers. This contamination has threatened health, access to drinking/bathing water, nutrition security, and energy and food production to a considerable extent. Other than the economic and social effects, healthcare expenses have also gone up, and there’s noticeable lower labor productivity.

Wastewater is not a local problem that remains limited to a developing county. It can also wreak havoc on the global environment. It emits methane—one of the most potent global warming gas—and nitrous oxide.

Considering the urbanization of water, the institutional capacity of water utility providers and national and local governments have to invest more and streamline the handling of water services. These issues exacerbate in cities with ill-equipped water and sanitation infrastructure.

Water leakages cause a great deal of unaccounted water to go to waste. Weak systems of governance and unsustainable tariffs emerge as one of the common reasons behind the ballooning gaps in the capacity of urban regions. Leakage can also trigger outbreaks of waterborne diseases, revenue loss, and greater risks of contamination in drinking water. In this way, the water service quality takes a nosedive where consumers also hesitate to pay for these poor services.

What Are the Opportunities When It Comes to Urbanization of Water?

Cities offer a wide range of opportunities for sustainable and integrated water use and waste management. It can positively influence the densely populated unplanned settlements. Moreover, when water use is made efficient in urban areas, and waste is treated adequately, it can reduce the burden from the surrounding ecosystems.

Urbanization of Water from the Perspective of the New Urban Agenda

At the end of 2016, world leaders joined hands and formally adopted the New Urban Agenda. It lays down a global standard that can facilitate sustainable urban development, which will reshape the planning, management, and life in cities. It covered several key points regarding water and sanitation services. Here is what is says about the urbanization of water.

There is a global water crisis in the US and the time to act is now! It remains to be seen how the countries, especially the developing ones, will enforce the policies of the New Urban Agenda to manage urbanization of water.